Early Western travelers, traveling whether to India, Persia, Turkey or China, would frequently remark on the absence of change in fashion in those countries. The Japanese shōgun's secretary bragged (not completely accurately) to a Spanish visitor in 1609 that Japanese clothing had not changed in over a thousand years. However, there is considerable evidence in Ming China of rapidly changing fashions in Chinese clothing. Changes in costume often took place at times of economic or social change, as occurred in ancient Rome and the medieval Caliphate, followed by a long period without major changes. In 8th-century Moorish Spain, the musician Ziryab introduced to Córdoba sophisticated clothing-styles based on seasonal and daily fashions from his native Baghdad, modified by his own inspiration. Similar changes in fashion occurred in the 11th century in the Middle East following the arrival of the Turks, who introduced clothing styles from Central Asia and the Far East.

Get the latest fashion tips and outfit ideas from your favorite celebrities and designers. Click through runway and front row photos from fashion week shows in New York, London, Paris, and Milan. Plus: browse key accessories like bags, shoes, and sunglasses, must-have denim looks, and more top fashion trends. 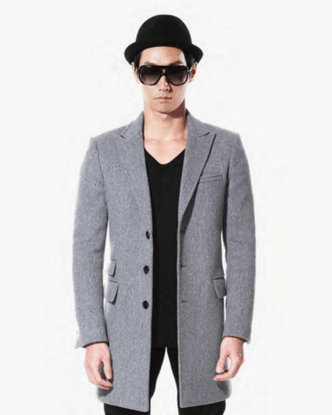 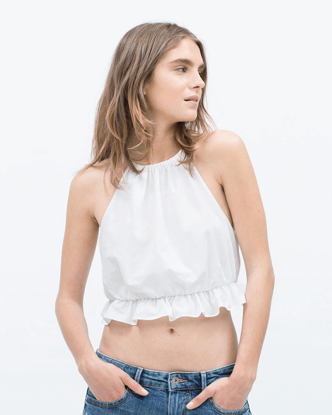 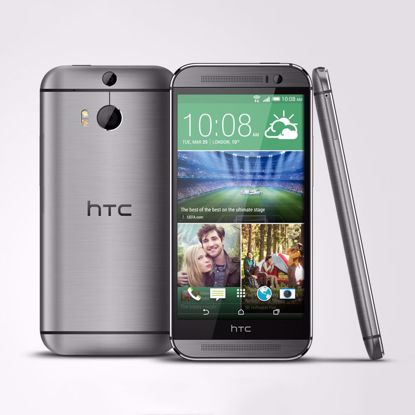 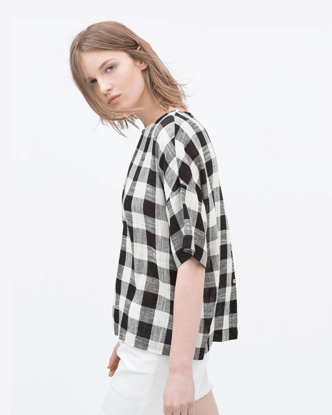 When you ran across these shoes, you will immediately fell in love and needed a pair of these customized beauties.
$40.00
Add To Cart